The saxophone may be the woodwind instrument that crosses into just about every musical genre. From classical orchestras to jazz bands, and pop music, the sax has some great solos and riffs in all of them!

Best Songs for Saxophone in Any Genre

While it’s certainly hard to name a “best” song, here are some of the most popular (and most enjoyable) songs for saxophone in its three most common genres: jazz and blues, popular music, and classical music.

Keep in mind that these aren’t the only great songs for saxophone in these genres – there’s a lot of good stuff written for the saxophone – but these are the most popular with players and audiences. 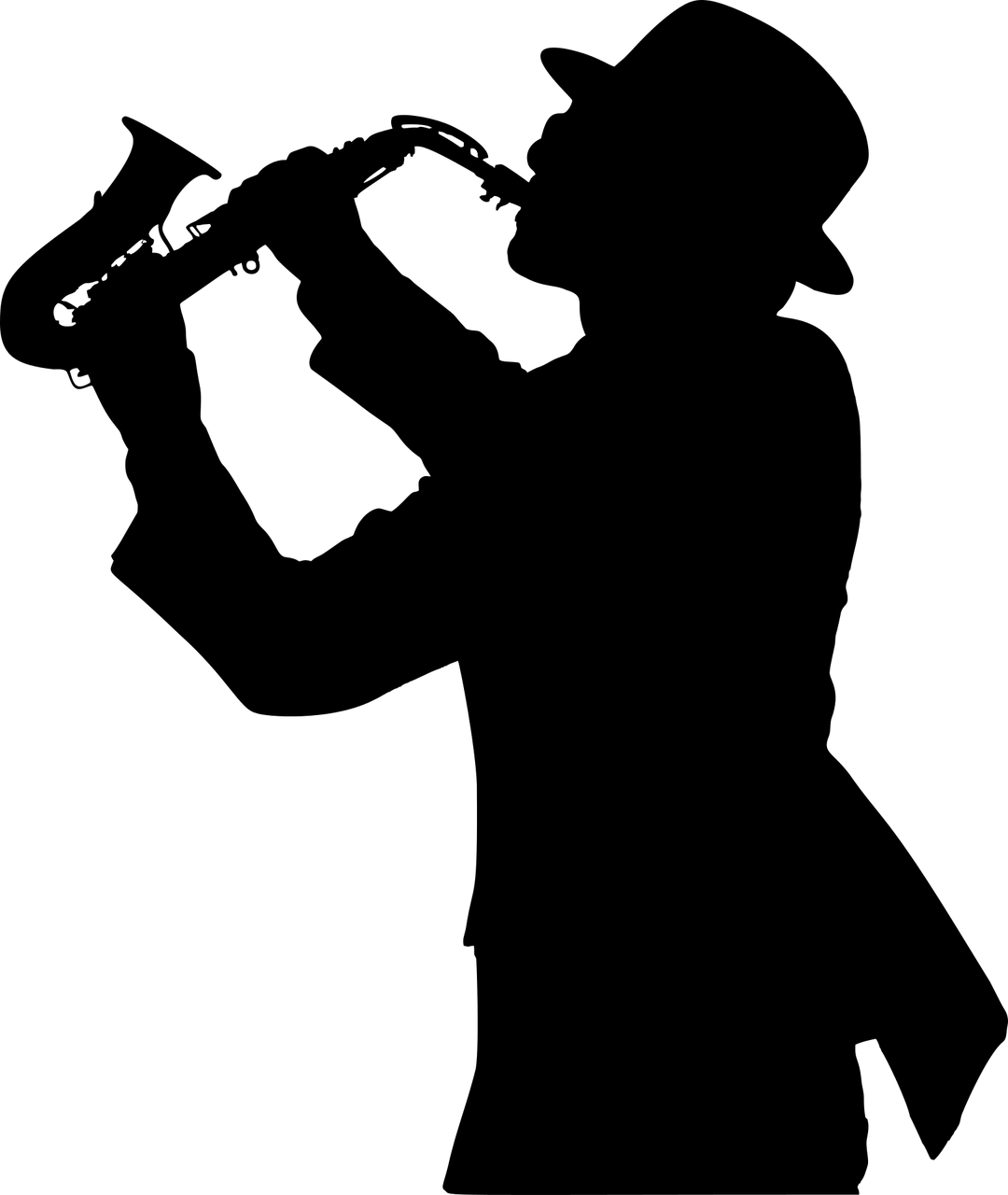 The saxophone was practically made for jazz – with its wide variety of tonal colors and range of expressions, it’s been one of the most popular jazz instruments ever since its introduction.

If you want to bring in some great sax charts to your jazz or big band, here are the top four that you can’t go wrong with!

Maybe the most popular ballad for tenor saxophone, the definitive recording of this piece is probably the 1939 Coleman Hawkins recording, although it’s been recorded by many players.

Originally written in the key of Db major and in AABA form, this song offers lots of room for improvisation!

Another great tune for tenor saxophone. St. Thomas was written by Sonny Rollins, although its tune is heavily based off an English tune “The Lincolnshire Poacher”.

Since being originally released in 1956, St. Thomas has become a jazz standard and recorded many times by both Rollins and many other saxophonists.

Tenor saxophones don’t have all the great tunes in jazz – here’s one for alto saxophone.

This tune by John Klenner (with lyrics by Sam Lewis) is probably most popular with saxophonists for Charlie Parker’s great recording on Charlie Parker with Strings.

A tune originally written by Cole Porter, John Coltrane’s version on his album Lush Life is probably the most well-known for tenor sax players.

Recorded in the late 1950’s, this tune showcases Coltrane’s ability to sound easy and lyrical even during impressively fast technical runs.

While jazz may be a natural fit for the saxophone, it’s also a great fit for rock and pop music.

Take these into your next band rehearsal for some great sax fun!

With the combination of Bruce Springsteen and Clarence Clemons on saxophone, it’s hard to pick the best song, but Born to Run must be one of the most recognizable and famous saxophone solos in all of pop.

If you’re looking for a pop song to sing along with that has a killer sax solo, look no further than the Boss.

Who Can It Be Now?

Men at Work didn’t stick a great saxophone solo in the middle of this song, but instead made sure you got some sax all the way through – beginning, middle, and end!

This riff is great fun to play, and simple enough (and repeated enough) to give plenty of opportunities for a bit of variation.

From Lady Gaga’s Born This Way album is an inspiration pop anthem and features another great sax solo by Clarence Clemons.

The idea for a sax solo was an inspired decision by Gaga and helps to catapult the song from just another radio pop anthem into something more magical and meaningful.

Although it’s a saxophone sample on the Beastie Boys track (and when they do it live), there’s no reason why the catchy saxophone riffs can’t be easily done live.

While the saxophone is probably the most popular woodwind instrument for jazz, pop, and rock music, it also has a pretty great selection of orchestral repertoire.

While it may not have the same place in the orchestra as the clarinet or oboe, neither of them get to rock out with Bruce Springsteen!

Here are a few of the best classical pieces of both alto and tenor saxophone.

Composed as an exercise in orchestral color and timbre changes, the saxophone adds a great sensual color to this piece.

This piece is orchestrated for three A Bb tenor, a Bb soprano, and an Eb sopranino (pitched one octave higher than a standard Eb alto saxophone).

By Sergei Rachmaninov, the alto saxophone solo in the first movement of this piece is one of the gems of all the saxophone repertoire.

This piece – the last one written by Rachmaninov before his death – is often thought of as a summary of his entire compositional output.

Featuring quotes from previous works (both his and other composers) the nostalgic saxophone solo sets the perfect mood for the more subdued moments of this piece.

Pictures at an Exhibition

This orchestral transcription of Mussorgsky’s piano masterpiece by Maurice Ravel is the second Ravel orchestral composition on this list, and this is more evocative writing for the solo saxophone.

The saxophone plays only during a single movement – “The Old Castle” – a movement based on a watercolor painting of an old Italian castle.

The pulsating bassoon and long saxophone lines conjure up a sense of both foreboding and quiet reflection.

While the saxophone is usually a solo voice in the orchestra, there are also numerous compositions that put the sax front-and-center on stage.

Composers such as Debussy, Hindemith, and Bozza have all written solo works for sax and orchestra.

However, one piece you may not know (but should) is the Concerto for Stan Getz written by Richard Rodney Bennett. Written in a quasi-jazz style, this concerto for tenor sax and large orchestra is a great tour-de-force of expressive and technically demanding saxophone playing.

If you play saxophone, you probably already know that it is the woodwind instrument that has some great songs in just about every single musical genre.

Hopefully, these songs give you some great jumping off points to discover even more killer songs for saxophone!